Since she got her start in the summer of 2006, just after turning 18, Tori Black has made quite an impact on the adult industry. With 9 AVN Awards under her belt, you could easily call her a superstar! In fact, not only was Tori Black is the first person in history to ever win two AVN ‘Female Performer of the Year’ Awards, she also won them two years in a row in 2010 and 2011!

With her long, lithe body and stunning features, it’s not hard to see why she’s made such a name for herself in such a short amount of time! You can thank years of dance training for Tori Black’s incredible toned body! 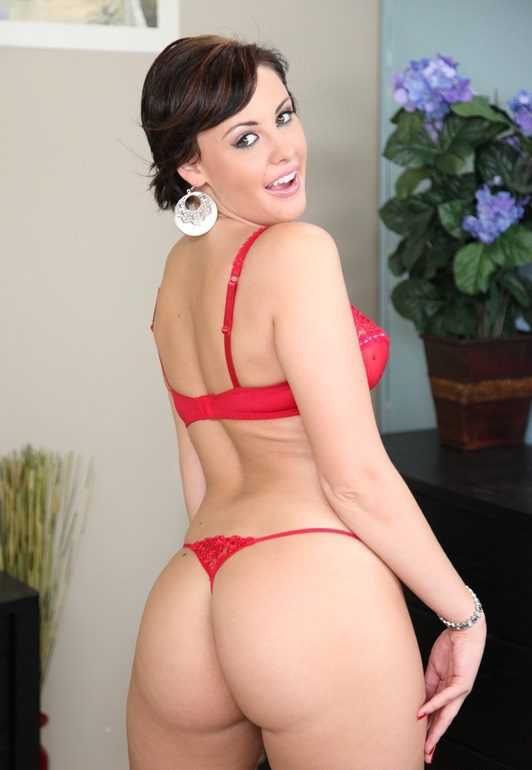 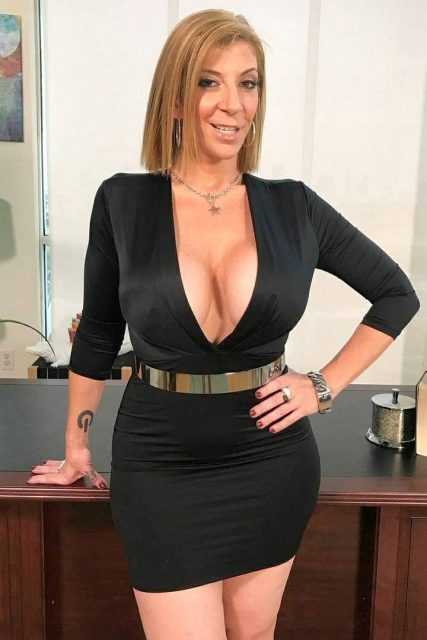 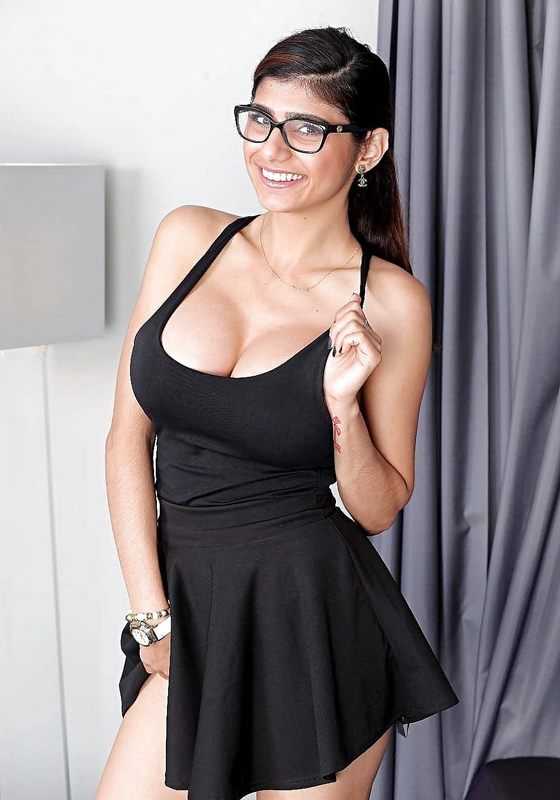 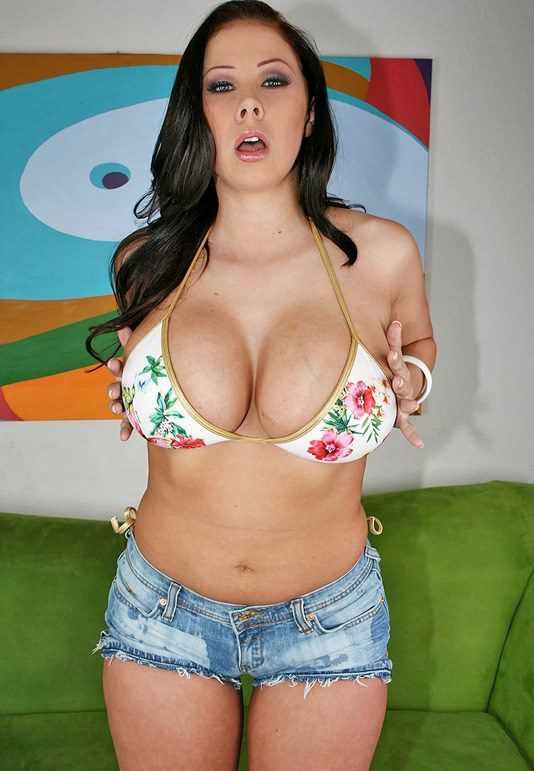