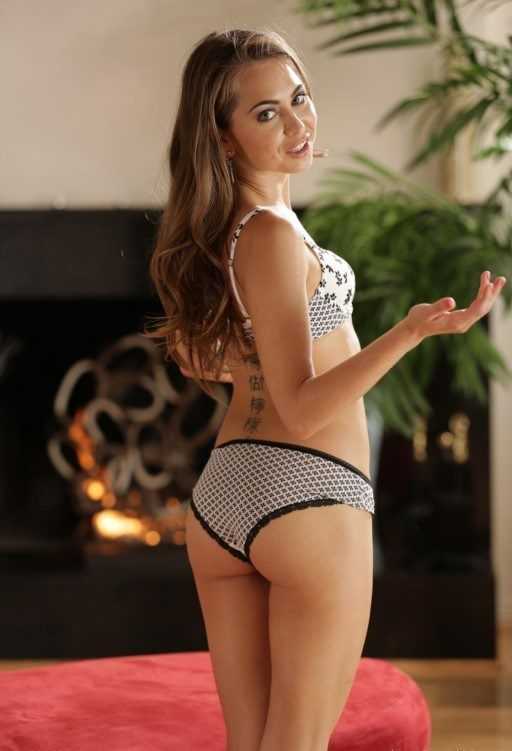 In spite of her lifelong love of getting naughty with all her friends—and any sexy stranger who caught her eye—Riley had never before considered appearing in adult films, and even after her debut in 2011, this modest beauty never imagined she would one day be one of the industry’s most in demand adult actresses until she found herself at the top! 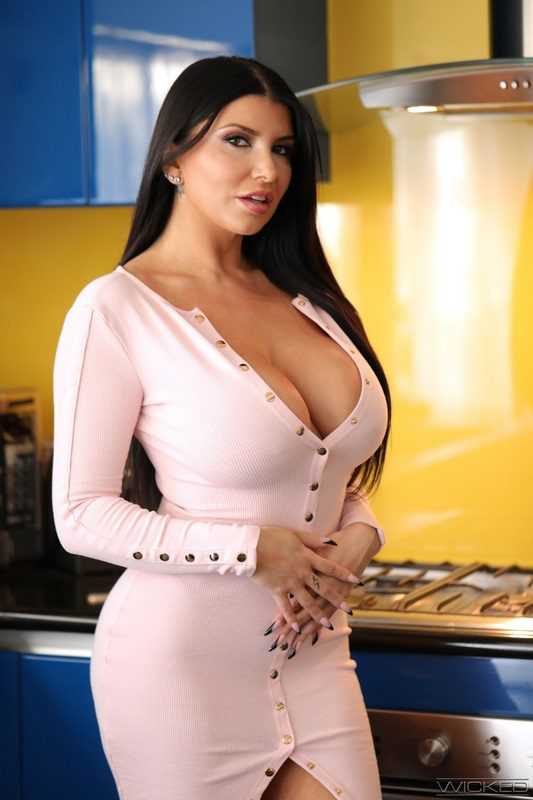 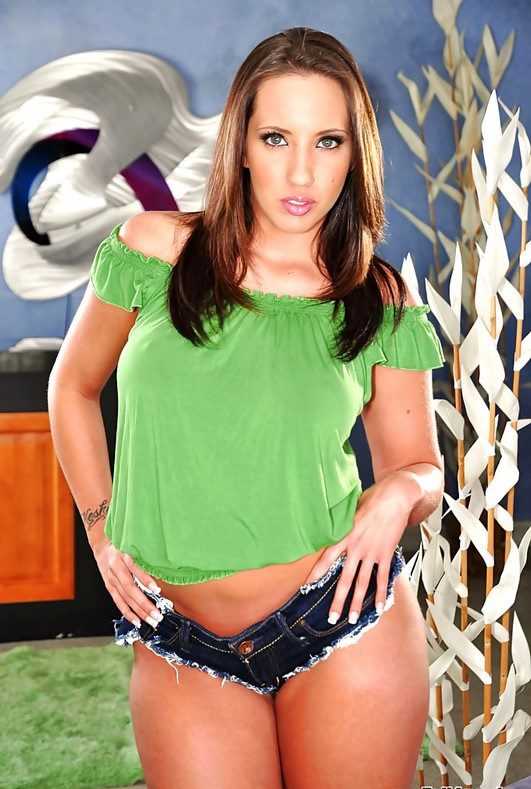 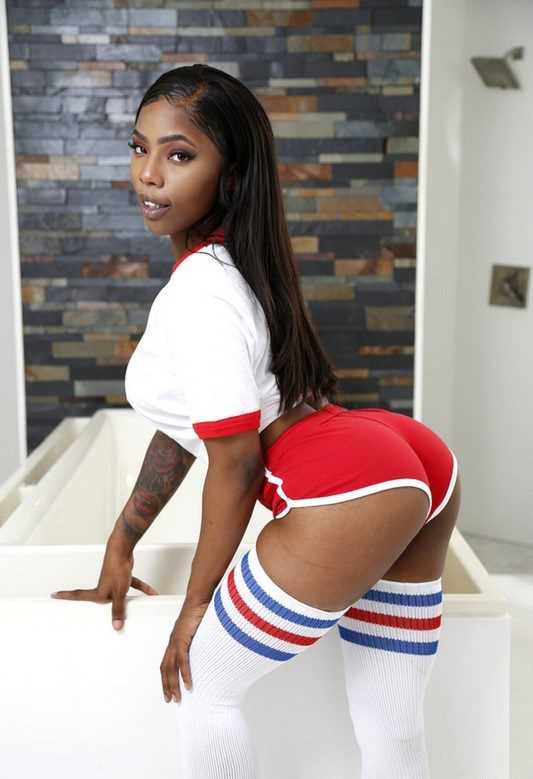 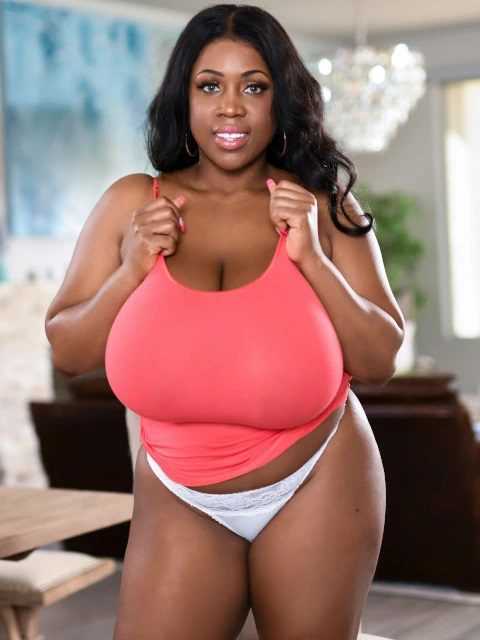