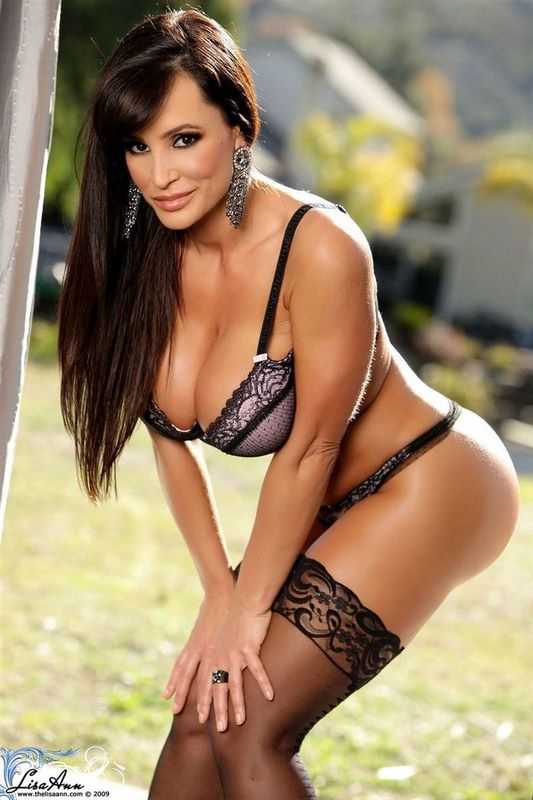 Lisa Ann made her way into the industry before the internet exploded with adult content and has worked extensively as a feature dancer. Lisa’s natural sex appeal and flawless physique locked in the loyalty of legions of fans as well as getting her inducted to the XRCO Hall of Fame. She says her favorite scenes are the ones where the dick is so good, and she’s so turned on, she just wants to keep fucking even when the cameras stop rolling. Lisa wants to give her fans the real thing, and loves interacting with them at conventions and expos. She travels extensively, and has done appearances where she’s met as many as 4000 fans in a single weekend. If you want more of Lisa, devour her autobiography The Life and then check out any of her dozens of smokin’ hot scenes now. 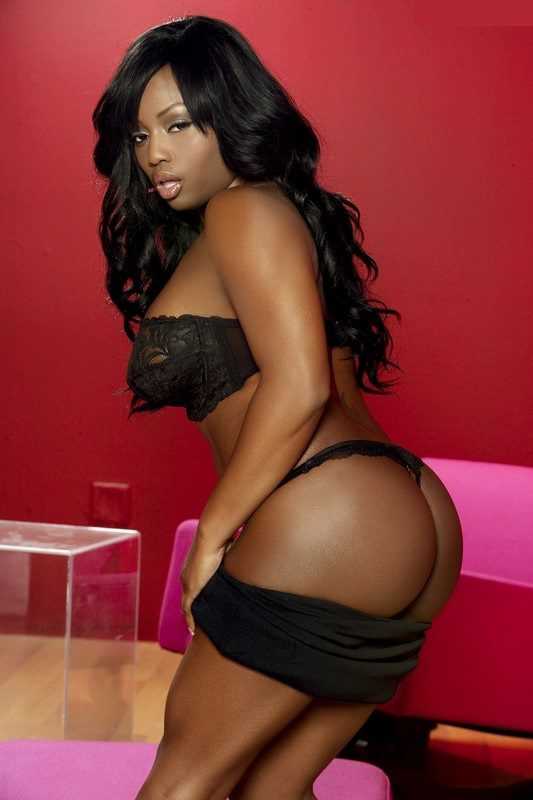 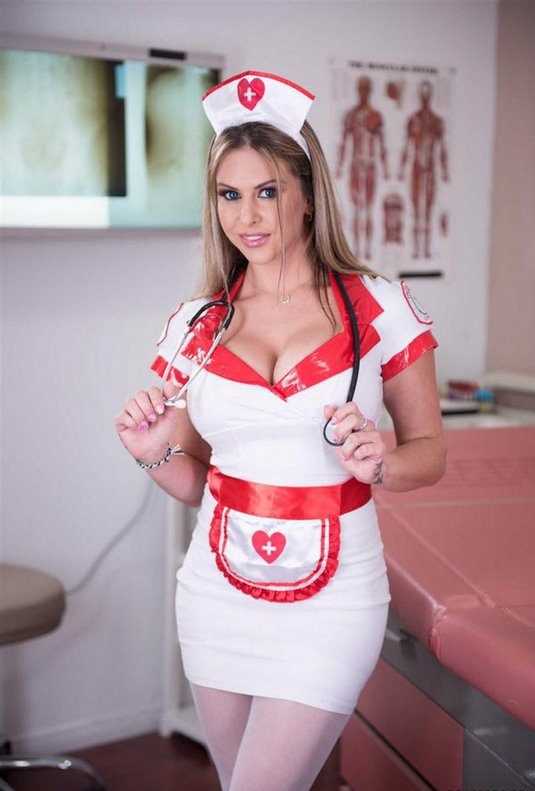 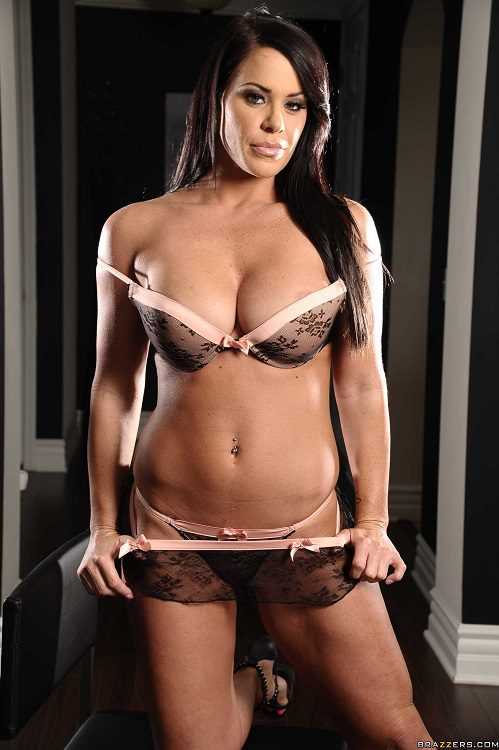