Jessica Kylie is a model and actress who, as a single mother, started her career doing odd jobs before gaining fame as an urban model for magazine covers and music videos. She has been on the cover of magazines such as Quest Magazine, Juice, Smooth Magazine, Urban Ink, Regime, and Pressure. She is known for her work with a number of rappers on their music videos. She has worked with stars like DJ Khaled, Lil Wayne, Big Sean, Enrique Iglesias, Pitbull, and Gucci Mane. She has worked as a swimwear model for Kandi Kinis and is also a swimwear designer. She has also worked as a host at various club events. She has been featured on the Latin television station Mun 2 and has appeared on Nick Cannon’s Wild ‘N Out on MTV. Starting with a low budget film, she has acted in the movie ‘H-Town’. She now has her eyes on more acting projects and also runs a modeling school. She intends to have her own barber shop chain in future. 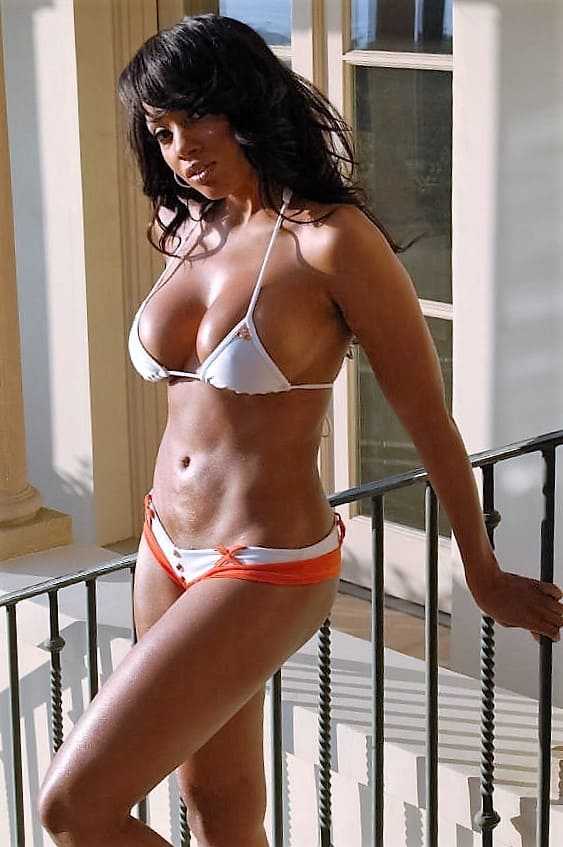 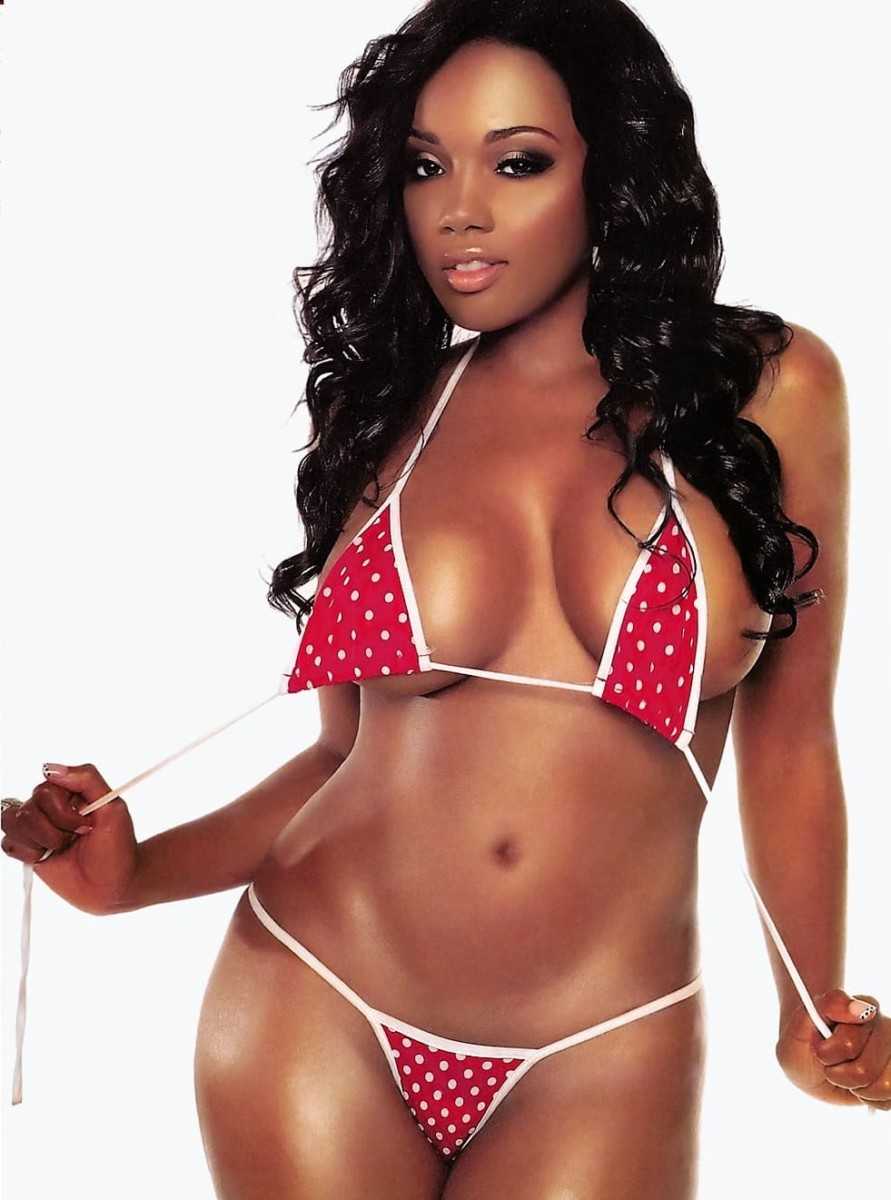 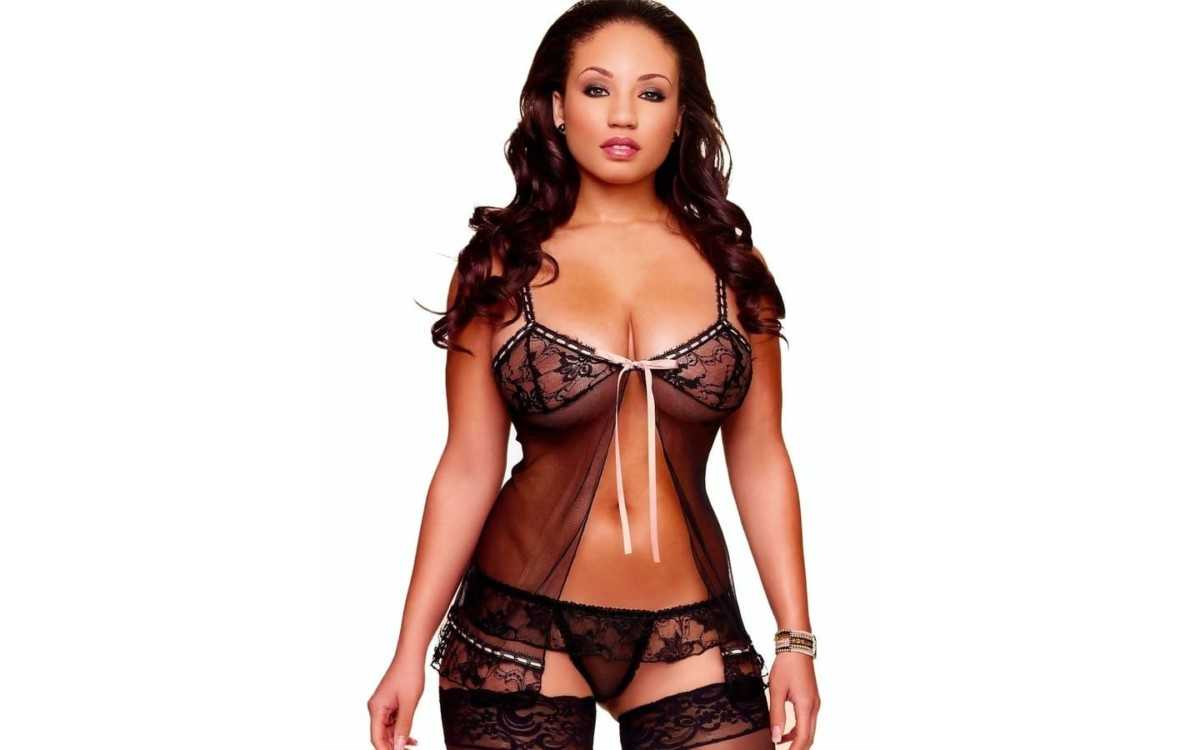